Warning: "continue" targeting switch is equivalent to "break". Did you mean to use "continue 2"? in /homepages/34/d459055097/htdocs/pilotingpaperairplanes/wp-content/plugins/jetpack/_inc/lib/class.media-summary.php on line 87
 Family Archives - Piloting Paper Airplanes 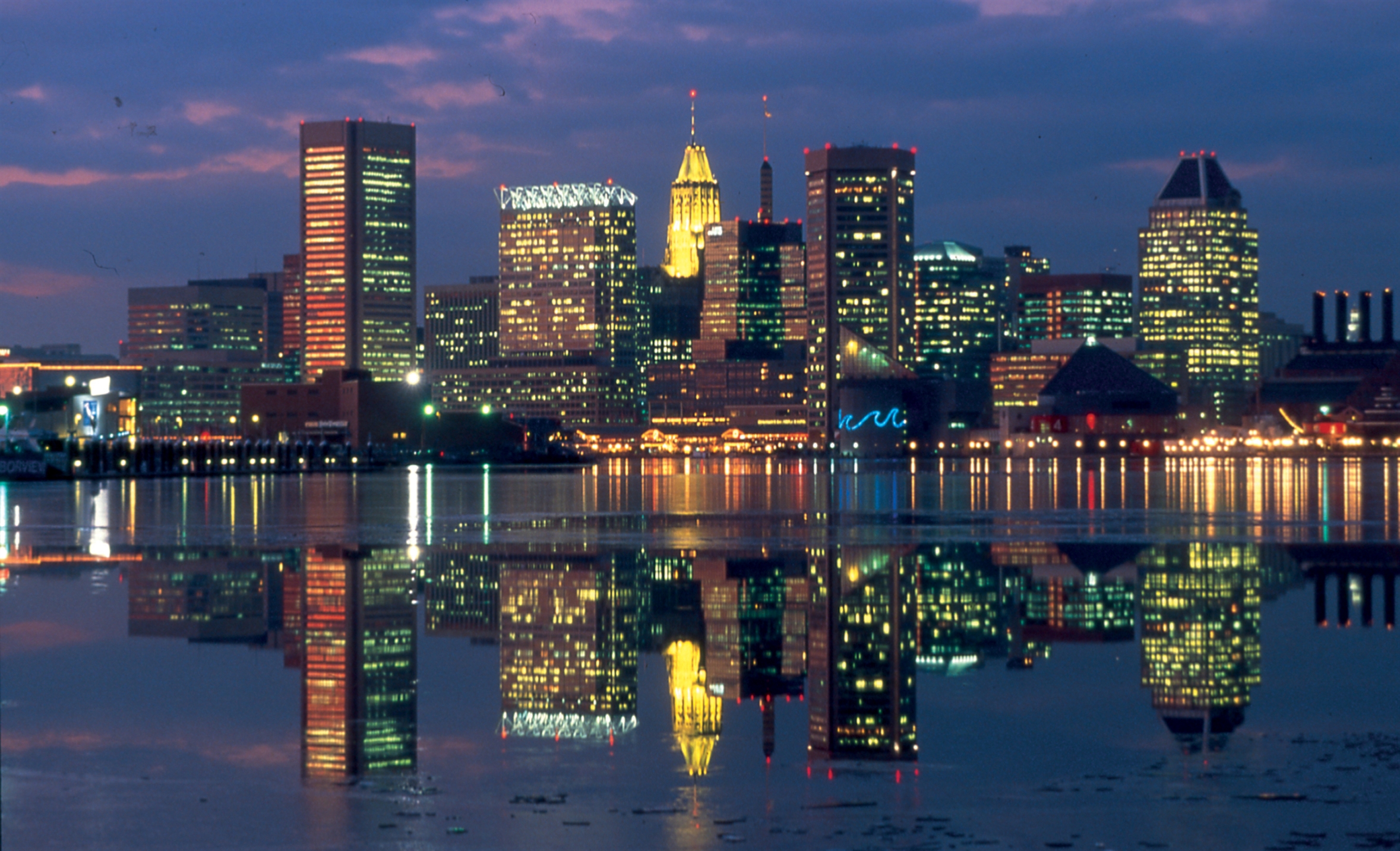 I can finally talk about it. We are officially leaving Missouri and heading east!

We each came to Missouri, Jon from Ohio and me from New York, for college. Then work. Then graduate school. And another job. During that time, I’ve been a couple of plane flights away from my family and Jon has a 12–hour drive to his family. It’s not easy getting back for holidays or important events, much less just a weekend visit.

We’ll cut the trip to his parents in half and we’ll be an easy bus or train to my brother and sister-in-law in NYC, plus a ton closer to more of my family in Upstate NY.

Still, the D.C. area isn’t the most convenient if the only reason we’re moving is for family. Except that I love D.C. I loved it when I went to a conference in college. The city simply spoke to me, you know? Then I did my master’s thesis back there; I wanted to see if I enjoyed living there as much as visiting. The answer was a big yes. Plus, my goal all along has been to work in the non–profit sector; D.C. is kind of a good place for that.

But we weren’t ready to move yet. Jon was still working on his master’s and I got a job at Mizzou that I’ve enjoyed the past two years. We still have great friends that are basically family just a couple of hours away. And until last year, I still had two brothers and s-i-l here. Missouri is where we grew into adulthood and it is home.

When a posting for a communication coordinator at the small D.C. non–profit came to my attention, I sat on it a few days before deciding to apply. I scoured their website. I noticed they were also hiring a development director… but didn’t see any staff currently listed on those two positions. During the initial phone interview, I confirmed that both were new positions. I could be in a place with a new commitment to outreach and fundraising and communication, and be a key staff member in building those strategies from the ground up. It was intriguing.

Then followed a group Skype interview and a whirlwind trip to D.C. After every conversation and lots of emails, I kept telling Jon that this just felt right. And obviously, I was offered and have accepted the position. It’s an exciting new step in my career and just happens to be in my favorite city. Well, like a block across the line in Maryland and we’ve confirmed an apartment close by.

The timing for this move isn’t the greatest – but for the right position, we’ve made the timing work. So! The next month (well, nearly 2 months) will be crazy. We move the second week of December, I start my new job, and then it’s Christmas! Beginning January we can start settling into a new city and new routines. I  know there are lots of runners in the D.C. area; I’ll need new routes!